With history as rich as its soil, Lodi Wine Country has made quite a name for itself in recent years. Fourth and fifth generation farmers and vintners have taken the reins, guiding our appellation through an evolutionary period—with creativity and innovation working as driving forces.

Old meets new and excels—not only in bottled blends, but in the picturesque tasting rooms that have been renovated from family homes of the farmers that fill your cup. Their humble beginnings are honored and celebrated as the fruits of their labor allow for growth—resulting in ridiculously quaint spaces and brand new tasting rooms tucked in lush foliage, along the river and rolling rows of vines. Take a seat, because it’s Lodi’s time!

So, what makes Lodi wine so delicious? We say it’s the people and the place. The hot days and cool evenings we so thoroughly enjoy throughout the summer serve as the perfect Mediterranean climate. And with the Delta Breeze, grapes in our county get the best of both worlds—hot sun and A/C. While the sun ripens, the soil nurtures with granitic-based minerals that support the cultivation of complex flavors.

Though Lodi is commonly known as ‘Zinfandel Capitol of the World’ our appellation produces over 100 different varieties from around the world! Take a trip to Spain as you sip Albariño and Garnacha; sample Southern France through Syrahs, expand your palette with unique German varieties like Dornfelder and Gewürztraminer; and celebrate with Italian wines like Barbera, Teroldego, and more.

Survival of the Fittest

Even the Prohibition couldn’t keep Lodi down, as it served the East Coast as a major fruit supplier. With supply routes well established, grapes kept a-growing while many other national wine regions suffered. Lodi’s Heritage Vineyards also survived the 20th century planting booms, providing grapes for White Zinfandels. Today, the same vines are being recognized as some of the finest in the state.

Ahhh, the Old Vine Zinfandel. Those new to Lodi might wonder what comes from the nubby, gnarly vines that line the back streets of our AVA. And that’s a big part of what keeps enthusiasts and journalists flocking to our region. These low-yielding, high-maintenance vines are pricey to farm, but totally worth it.

From Lodi With Love

Those who protect the community and climate are the real MVP’s in Lodi’s future. With the environment and society in mind—growers, scholars, and wine experts formed Lodi Rules, the first third-party-certified sustainable winegrowing program. Under the Lodi Winegrape Commission, Lodi Rules works to be environmentally sound, socially equitable, and economically feasible.

Today, over 20,000 acres are certified sustainable in the AVA, and local wines wearing the ‘Lodi Rules’ seal are putting the planet first. They practice more than 100 sustainable farming measures, including the limitation of crop protection by maintaining habitats for natural pest predators, regulation of water usage, and utilization of compost and organic matter.

Members of this rigorous and comprehensive program pledge to protect the land, workers, and community—all while producing top-notch, award-winning wines. 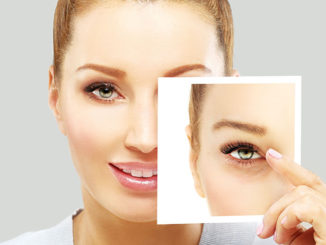 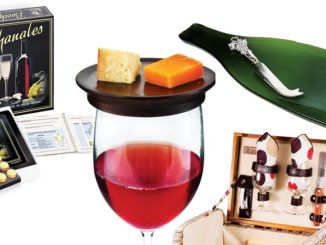 Nothing to Wine About 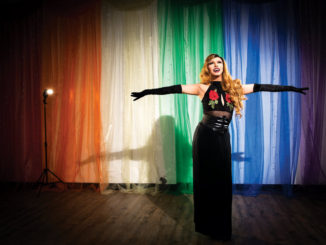